If you have a question unrelated to other posts.


This is the place for you 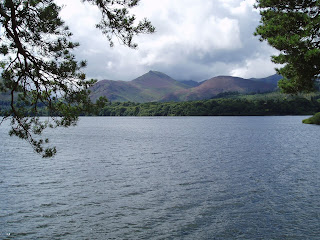