MS is big business and it looks like it is set to continue for some time yet, thanks to the lawyers.

ProfG suggested on Twitter that people “view off-label as a second-class choice” and prefer to go with “licensed innovator formulations.” He said “branding and status is important in healthcare”.

Maybe true if you can afford it, but access to effective treatment is surely central to an equitable healthcare system. If it costs too much, you may just have to look at pictures and dream, or likely worry.


Companies rely on the fact that you will buy things based on perception and cardboard and plastic packaging.This is part of marketing to ensure you spend pounds rather than pence.

Many people want a Porsche but end up with a Robin Reliant

Some get a bike and many have to use Shank’s Pony. 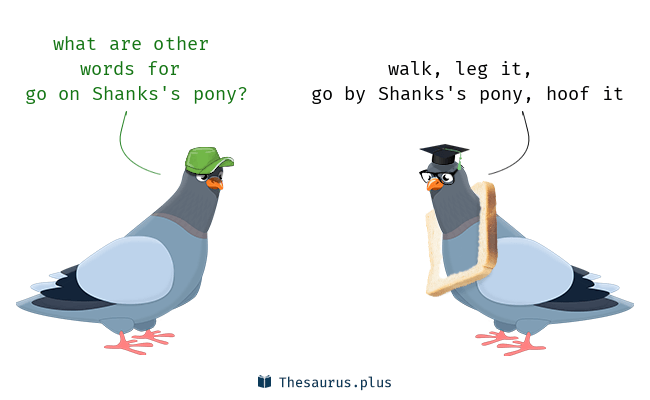 NICE in the UK have been pushing for the use of drugs based on price (dressed up as cost-effectiveness) rather than efficacy and perhaps has shown favouritism to those with the biggest discount. Therefore they have pushed for some interferons over others, it can’t be based on biology


Whilst, some biologicals have come off patent, the generics have until recently not really created any real price competition, with the price of these still on the high side. This is in part because the companies have had to do work to show the bioequivalance of their generic product. This R & D costs and this has to be recouped.


Copaxone is is one of the worlds biggest selling MS drugs. Although made in the 1970s, the Teva patents only began to expire in this decade. This is over forty years after the initial discover and so shows the power of lawyers to keep compounds going. The rest is marketing to create that brand loyalty.


Therefore, we have a recent paper of the premier brand over the budget newcomer, using science to rubbish its competitor and to say it is not so bioequivalent.

It’s open source so you can read it.

Manufacturing can make a difference, indeed new formulation of one interferon reduced the potential to induce neutralizing antibodies.

However the paper above suggests that pharma marketing is going to be like a soap-powder advert (mine’s better than yours). I suppose that’s not surprising as many pharma companies make the house hold chemicals too. Furthermore, in the States, where you have drug advertising on TV, it has been that way for years.

This approach is made easier when you have no real clue of how your product is working.

However the “mine is better than yours” war is going to be a “mine is cheaper than yours” as a generic copaxone maker has apparently slashed its price to a third of the premier brand. Will Teva price match? or take the “Burberry approach” and burn stock rather than lower price. I suspect the former.

NICE have no doubt done their bit in reducing costs from copaxone as Brabio (glatiramer acetate injection) has become available in the UK.

However, I have to report the big shake-up of the MS market has been put on hold. So pharma can breathe a sigh of relief.

The first small molecule MS drug to come off patent was going to be Fingolimod in 2019 in the USA.

This could have seen the price plummet. Chemicals are easy to make, easier to quality control and are much cheaper than biologicals. The generics don’t need formal trials and so manufacturers can cut the price. It then largely boils down to what cardboard and plastic do you like. The £0.30 version from the supermarket or the £3.50 premier brand. I’m sure ProfG is a Nurofen-man whereas I’m a Sainbury’s-own type of guy. 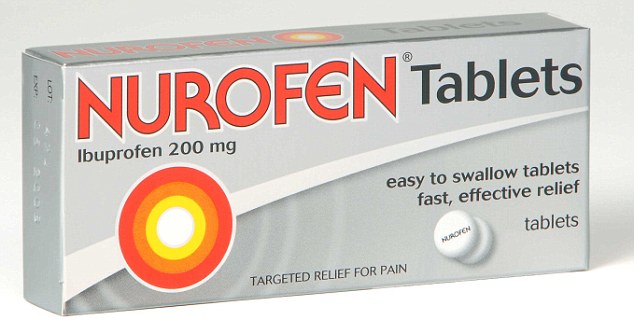 However, following success in the courts on issues of dosing the patent life of Fingolimod appears to be extended to 2027. So law suits have been filed against the generic companies that could have started to shake up the the MS field.

Good news for the Sphinogosine 1 Phosphate 1 Me-toos (Chemicals that act like fingolimod) that have completed their testing in MS, as a drop in the fingolimod price would have dampened their aims.

So next question is how is the patent life of cladribine going to be extended? Coming to a news feed near you before 2025.