Parkinsonism and multiple sclerosis, what is behind?

Letter to the Editor

The awareness of the coexistence of both diseases in some patients resulted in an ongoing debate on either causal or coincidental relationship between multiple sclerosis (MS) and parkinsonism. Present data offers some rationale for both theories. In the cases presented in the literature, mostly, Parkinson’s disease (PD) follows the MS.

A 43-year-old man complained of tremor of the left arm in 2010. Neurological examination revealed resting tremor of the left upper extremity with mild bradykinesia and mild rigidity, and hypomimia. He had a normal-based gait, with absent left arm swing. The symptoms markedly improved by administration of pramipexole.

In his history, he had mild vertigo, ataxia, and gait disturbances in 2002. Brain magnetic resonance imaging (MRI) revealed demyelinating lesions of the central nervous system consistent with MS: multiple hyperintense lesions located in periventricular areas, the corpus callosum, and the subcortical white matter of both cerebral hemispheres. There were no plaques in the brain stem or in the cerebellum as the basal ganglia, thalamus, capsula interna, and externa were also spared bilaterally.

The patient refused cerebrospinal fluid (CSF) examination; immunological tests were negative and visual evoked potentials (VEP) were normal. Corticosteroid therapy led to significant improvement of his symptoms. One year later, he had one more attack with same clinical findings and good recovery with pulse steroid treatment. Follow-up for 10 years, including yearly MRI scans, was free of any MS attacks thus immunomodulatory treatment was not started.

The patient’s brain MRI at the time of parkinsonism symptoms revealed multiple supratentorial white matter hyperintensities similar to the 2002 MRI and a relatively less obvious cervical cord lesion at C4 level, without enhancement on gadolinium application. Similarly, there was no involvement of basal ganglia, thalamus, and brain stem.

Considering the stable course of MS (no activation) through years, asymmetric onset of parkinsonism symptoms, slow progression of the disease, absence of plaques in the basal ganglia on MRI scan, and good response to the dopa agonist pramipexole, the diagnosis was PD coincidental with MS. During the following years, PD progressed and pramipexole was switched to levodopa and carbidopa treatment 500 mg/day initially and increased to 1000 mg/day.

Currently, at the age of 47 years, he remains without new MS attacks and has stable Parkinsonism. 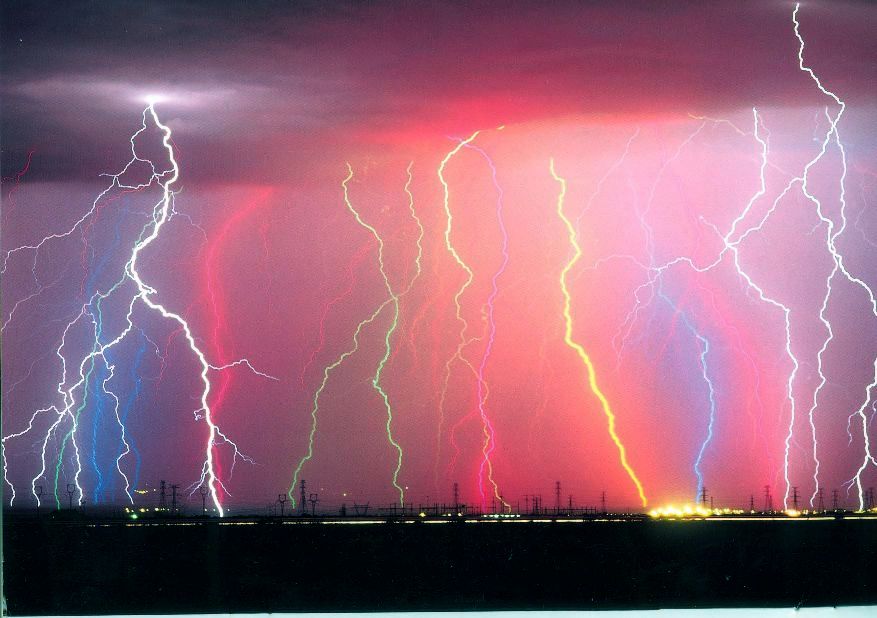 Lightening never strikes twice, or so the saying goes. But in reality, it would seem being touched by a debilitating illness once – however rare the condition; doesn’t make you immune to being hurt a second time.


It’s not the first time that I’ve come across reports of coinciding parkinson’s and MS, in fact I’ve witnessed this first hand in clinic a couple of times. I’ve often put it down to coincidence, or MS involvement of the brain structures involved in Parkinson’s. But could there be a causal relationship between MS and parkinsonism or vice versa?

The reason for asking this is that although there is involvement of the basal ganglia by MS placques leading to damage of dopaminergic neurons (implicated in parkinson’s), this is uncommon. MS typically affects cortical, subcortical, and periventricular regions of the brain proper. In some people, like the one described here, the onset of the parkinson’s occurs at a younger age, or younger than you would expect for a sporadic presentation (majority of parkinson’s are this), implying a possible genetic link between the two disorders. Moreover, the disorders share common pathways to neuronal damage, including inflammation, oxidative stress and mitochondrial dysfunction.


Studies looking at this are based around hospital registries and may not cover the entire population. However, the Danes have done a nationwide association study (15,557 MS cases) on this and found no link (Nielsen NM, Pasternak B, Stenager E, Koch-Henriksen N, Frisch M (2014) Multiple sclerosis and risk of Parkinson’s disease: a Danish nationwide cohort study. Eur J Neurol 21:107–111).


Although, the mystery may never be solved, a direct causal-association-pathology analysis of these occurrences,  rather than simply looking at population statistics, may yield potential new treatment pathways that were not apparent previously.