Recently this blog featured an eye-opening article written by our guest blogger Rachel, about gender inequality in the world of multiple sclerosis, from a patient’s point of view. It’s well worth a read. She also outlines just how few women feature on academic panels. And this investigation has now been taken further, with an analysis of authors on academic papers. 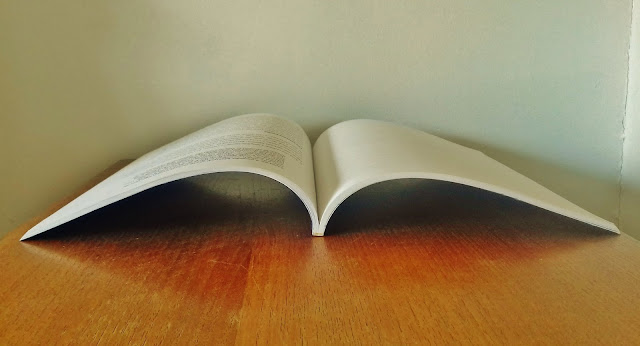 This post is a rewriting of an abstract from the investigating team.


The ubiquitous glass ceiling seems to be firmly and unsmashably installed in medicine across most fields, but particularly in academic roles (as opposed to clinical roles). As neurology is considered one of the more academic medical disciplines, we weren’t holding out much hope for a balanced distribution of paper authors.


The team working on this decided to look at who authored papers relating to phase 3 of clinical trials for drugs treating MS. Between 1993 and 2016, they found 197 authors from 26 eligible studies. But what exactly is an ‘author’ when you’re talking about trials? They defined an author as someone listed on PubMed, or members of the Writing Committee in the manuscript. And it’s important to note that clinical trial authors are chosen by the sponsor of the trial, usually a pharmaceutical company.


From 197 authors, they identified the gender of 195 of them by searching online bios, official institution profile pages, images or news articles. If these were unavailable, they inferred from photos or first names.


There is a clear disparity, but it’s interesting that it becomes starker amongst the select group repeatedly asked by pharmaceutical companies to lead the writing committee of these trials. This result is in line with the gender inequality found across scientific research generally, with studies finding that under 30% of all academic, scientific paper authors are women.


Unsurprisingly, but disappointingly, women are also underrepresented in the first and last author position across academic writing, and this holds true for MS too.


The next question we come to, is why? The team acknowledge that they found the numbers, but not the reasons behind them. But they posit some pretty sound ideas:


Gender distribution of trial authors may simply mirror that of all academic neurologists. In 2018, McDermott et al. found that in 29 top ranked US academic neurology programs only 30.8% of neurologists were female.
There are still fewer women choosing science, technology, engineering and mathematics (STEM) careers in general, despite girls outperforming boys in STEM subjects at school. Here’s a recent article from a programming agency highlighting this.


As to why women are leaving academia, there are many reasons that interweave through the fabric of our society. Some possibilities are that academic careers are difficult or even incompatible with having and raising children; people’s biases obstruct the career progression of women; and the vicious circle of women being deterred from continuing by lack of female role models (and even women in senior positions not hiring other women).


It’s unbelievable to me that in 2018 we are at the very beginning of sorting out this issue. It has been identified and quantified. But what is to be done about it?


The team behind this investigation poses a solution of a programme, to support and create gender equality in academic neurology. In the same way that democratic societies legislate against discrimination, academic neurology needs incentives, rules, and education to promote cultural and attitude changes that are long overdue.


One expert who was asked to comment (and wishes to remain anonymous) pointed out that this investigation, and the resulting publication, was carried out entirely by men and that all credited academic authors of the letter are men. Another reminder of how far we have to go.


Another asked me to consider “the importance of male networks, which is still very difficult for women to gain entry to … These networks are asked for example by Pharma to join academic panels – everybody knows everybody from the networks. The same is true for grant review boards and so on. The same speakers at each conference as the chairs who invite the speakers know each other and return the favour.”


She goes on to say, “In my senior author papers, I paid for the work and the first authors (students) executed the projects I designed. Trial papers from big companies are often written by the company and not the first or senior authors! … Food for thought!”


We’d love to hear your thoughts.