In 2011 ProfG and Pharma dropped the baton (Stick in a relay race), but DrK picked it up and ran with it. Like Forest Gump he has been running ever since and Pharma has come back to help us finish the Race.
I

For the Past 6 Years DrK has been on a mission to get “treatment for all”. This journey has been filmed by one of the team, who has done a great job putting this short film together, as we have had meeting after meeting. Hope, Hope-Dashed, Hope..Will we get the High?


If you look you can see that people from all over the UK have been involved, including many females, as it is not an all male thing.

The most recent plan has been #ChariotMS.
A multi-centre study across the UK


An application has gone to the National Institute of  Health Research. Will it get funded?


We will know very soon.


This vision was cast many many years ago.

Can You remember the White Knight diaries, which you used to hate, because I never told you what it was.


It was a diary to show you how long clinical studies take to get off the ground.


At the end of the diary we have the dying white knight, having failed in the first crusade to get an RRMS trial off the ground

In the dying dreams of the knight you can see an Arabian Knight and a Chariot.  This was posted on 2 November 2015 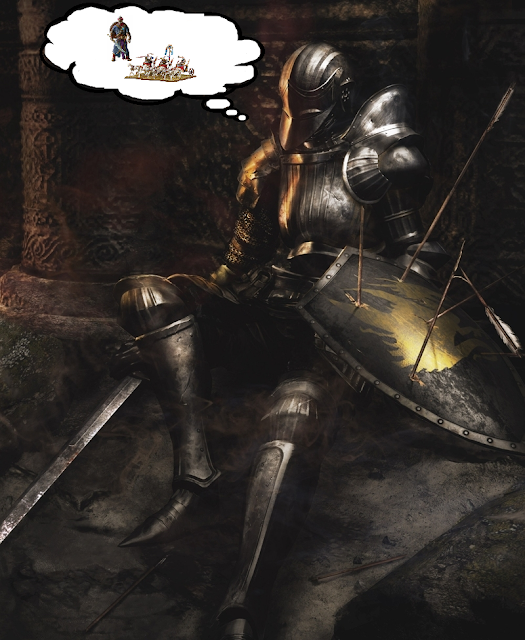 However the Arabian Knight , wasn’t Arabian it was Persian! 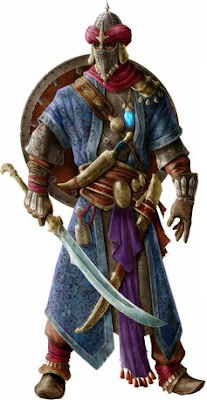 We have commented that there are countries where there is no access to MS drugs. One of those countries is Iran.


They have a large population of people with MS and have been outcast from the rest of the International Community.


However rather than giving up on their citizens they simply ignore patents and make the alternatives. What are the international Community going to do to them….Sue them? Embargo them? So not much of a threat. They make their own beta interferon and their own dimethyl fumarate and their own fingolimod.

It was evident that we are never going to get a RRMS trial off the ground in the UK as there is so much resistance to this for fear going into a place where pharma is active.

Could we find some where elsewhere they have MS but have poor access to MS drugs. We had already spoken to people in China where generic cladribine costs $1,000 compared to about $100 in the USA for the same stuff.

However before killing of the white knights we had written to the Persian knights to see if there is any appetite to do the study. This never materialised, We even tried Mexico, but couldn’t get the funds although we had amassed a consortium who would have run the study as the Americans and British (OK certain funders) didn’t want to fund it.

Also you can see there was chariot. However, it isn’t a chariot its was wheelchair.

If we can’t help RRMSers we can sure try and do something for PPMSers/SPMSers. The unforgotten thousands.

At present pharma have cast this population aside and the licences and NICE guidance would cut this group out of access to any DMT. 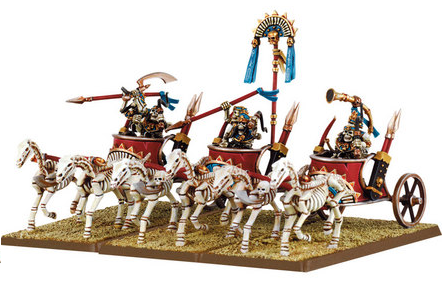 Whilst the lower limbs may have failed there is still upper limb function that needs saving.

Based on the recent ASCEND trial data it was evident that natalizumab failed to slow progression in terms of EDSS.

However this is a scale dominated by lower limb function.

The tracks of nerves here are long and are likley to accumulated a lot of damage, which can trigger the slow-burn of nerve loss.

However those serving the arms and head are shorter and may have more neural reserve to save.

So it is interesting that progression in upper limb function in the ASCEND trial significantly Improved.

Following the pecieved failure Biogen  spat the dummy and cancelled its trial of dimethyl fumarate in progressive MS too. Others have followed suit

Likewise you always find active lesions in people with progressive MS. Whilst we need to aim to get neuroprotection in Progressive MS,  progressive MSers will get some benefit from DMT. However, they don’t get offered drug because it is not considered cost-effective.  It doesn’t say it is ineffective.

Although we had organised  source of generic injectable for the trial and had a secret alternative in case MS pharma bought the supply company and closed it down, as the oral variant came back on centre stage, it seemed appropriate to start talking to Pharma.

They have been magic and have agreed to supply the oral variant for the trial making the logistics so much easier as we would have had to bring people in to get an injection or had the “CLAD mobile” to deliver the injections. The trial will not be done in a way that the company can get a licencing advantage, and the timing of the trial will take advantage of using a licensed product and the expiry of the patent so by the time we are finished you will quite possibly have the generic oral variant.

So fingers crossed. Watch the film and you can see who has been involved. You can see people for the MS societies from UK and USA. A team effort working with pharma to try and do something positive.