Most of them, I noticed, were White. 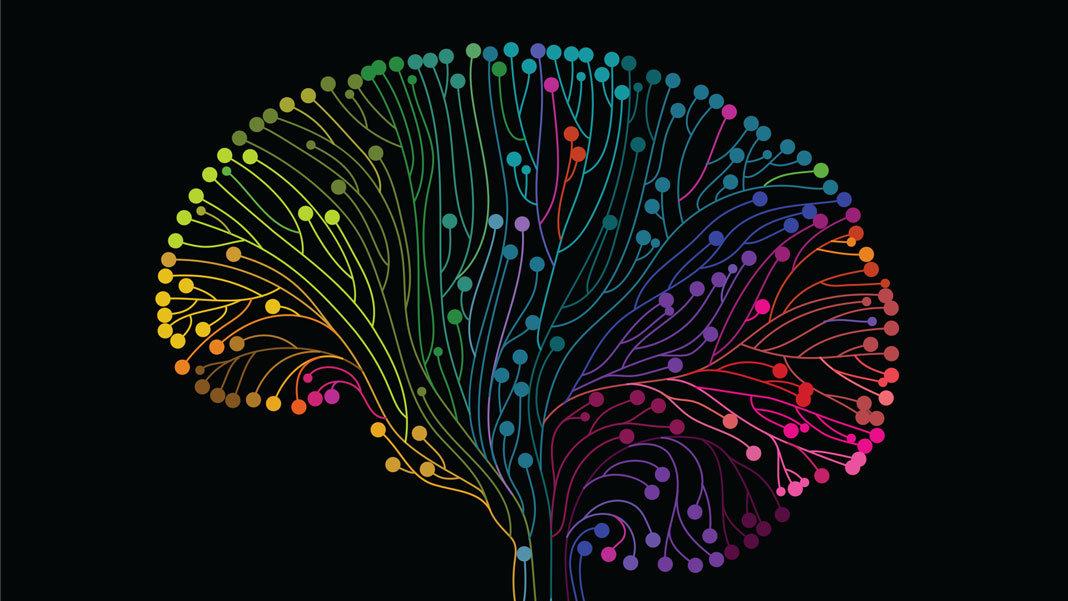 Not surprisingly, it made me wonder: Is the the MS scientific community unconsciousl biased against racial and ethnic minorities?

It is a question, I believe, that is essential to ask. In the last six months, we have seen the emergence of the Black Lives Matter movement along with overwhelming evidence that those from Black, Asian and minority ethnic (BAME) communities in the US, Europe and the UK have been disproportionately hit during the COVID-19 pandemic (https://www.thelancet.com/journals/eclinm/article/PIIS2589-5370(20)30148-6/fulltext).

So I decided to analyse the ethnic and racial background of the conference’s speakers.

It wasn’t my first time. Two years ago, I wrote an article questioning if ECTRIMS (European Committee for Treatment and Research in MS) had a gender diversity problem. This came after attending the 2018 Berlin conference and discovering less than a third of the speakers were female – in a disease which affects three times as many women vs men.

This time, gathering data was trickier. Both ACTRIMS (Americas Committee for Treatment and Research in Multiple Sclerosis) and ECTRIMS do not keep information on the ethnic and/or racial groupings of attendees  – only geographic and sex breakdown.

So with assistance,* I looked up the photos and bios of each of the nearly 200 people who spoke at the forum – as an initial method to establish their racial/ethnic backgrounds. Caveat: I can not guarantee the absolute accuracy of the data. In a few cases, I may have inadvertently counted someone belonging to one group when they self-identify differently. For this, I apologise.

That said, I think the figures are revealing.

The good news: gender balance at the conference has improved dramatically in the past two years. In 2018, just 29% of the ECTRIMS speakers were women. This year the figure jumped to 48%.

As for ethnic diversity: out of the 188 conference speakers, a large majority – 82% – were White, while 34 or 18% were non-White. Of the non-White group: 14 were from an Asian background, 15 from the Middle East region; while three were African-American and one was Hispanic/Latino.

Let’s put those last two figures into context. According to US census data( https://www.census.gov/quickfacts/fact/table/US/IPE120217), African-Americans and Hispanics make-up nearly 30% of the population of the country.

Male and so pale

Now let’s look at the ACTRIMS board and the ECTRIMS executive committee: the place where the real power and decision-making reside. Two things stand out. Both bodies are majority male – and very pale.

On the ACTRIMS board (https://www.actrims.org/board-of-directors), there are nine male directors (65%) and five female directors. All are White – except one woman from an ethnic minority background. And this in an organisation with the word “Americas” in the title.

As for the six people on the ECTRIMS executive committee (https://www.ectrims.eu/executive-committee/) four are men (66%), two are women. All are White.

ACTRIMS and ECTRIMS are the world’s largest and most prestigious MS forums and, make no mistake, who is chosen to speak in front of thousands of their colleagues counts.

By failing to promote ethnic and racial diversity, it means the voices from one dominant group (with similar backgrounds and traditions) are consistently heard – while the fresh views and experiences of minorities remain silent.

This is not good medicine nor is it good for people who are being diagnosed with the disease who do not come from “traditional” MS backgrounds (https://n.neurology.org/content/neurology/93/4/176.full.pdf).

Historically MS was seen as a disease predominately affecting White women of northern European descent living in high latitudes. This is now changing (Langer-Gould A, Brara SM, Beaber BE, Zhang JL. Incidence of multiple sclerosis in multiple racial and ethnic groups. Neurology. 2013. May 7;80(19):1734–9. Epub 2013/05/08. eng. [PubMed] [Google Scholar]) with African-Americans in particular but also Hispanics/Latinos and Asians being increasingly diagnosed with the disease in the US.

It also appears MS may present differently in each of these groups – in terms of symptoms, age range and effectiveness of treatment – compared to their White counterparts (https://www.ncbi.nlm.nih.gov/pmc/articles/PMC4404283/).

No one, though, knows for sure because minority populations have been frequently overlooked and under-represented when it comes to MS clinical research, says Dr Mitzi Joi Williams, an African-American neurologist and MS specialist based in Atlanta. “We do have some data, but we need better data,” she says.

All three doctors point out MS clinical trials (https://www.ncbi.nlm.nih.gov/pmc/articles/PMC4404283/), research papers (https://www.nationalmssociety.org/NationalMSSociety/media/MSNationalFiles/Research/ResearcherToolkit2018.pdf) and biomedical banks ((https://www.mountsinai.org/about/newsroom/2019/mount-sinai-researchers-call-for-more-diversity-in-the-next-generation-of-personalized-medicine) should no longer have individuals of European ancestry as their principle focus.

”We need greater diversity and inclusion at all levels in MS. We also need to change our perceptions and attitudes and clarify our own unconscious biases when it comes to research and taking care of ethnic minorities,” says Dr. Amezcua.

Instead they be proportionately representative of the real-world population of patients with the disease.This, they believe, will allow researchers the chance to uncover differences in biology, genetics and disease progression which could lead to personalised treatment and better health care for all.

One of the best ways to spread this message is through education. “We need to bring attention to the diversity of people who have MS through places like scientific forums.,” says Dr. Williams. “This will allow us to foster collaborations to bridge the gaps in our knowledge that exist – and it will help these populations and may help us find keys to improve care for the general population.”

Over to you ECTRIMS and ECTRIMS.

*Thank you to Romilly Stone

Rachel Horne – @RachelHorne19 – is a journalist with MS.